I’ve actually done some knitting on my top!

I know, I know, you were worrying about it only being cast on and no stitches done for quite a while now, but rest assured, you can breathe easy now! I’ve actually done some more on it!

I finished the moss stitch border at the bottom and am now on the main pattern part, which aside from the moss stitch sides is all stocking stitch on 4mm needles so is going a lot faster.

I wasn’t in the mood for much knitting or anything at all last week, all things considered (I spent the time recuperating after surgery) but this week I feel awake and much more mobile so I’ve been working away at the green top and even started a new crochet project!

But I’ll show that in another post. For now, here is what I have so far and a pic of what it is supposed to look like when finished…

Yes, it’s not a huge amount done, but it’s something! And there is absolutely no rush for it to get finished.

I’m finding that after a good six months of hardly any projects on the go at the same time, I’m really liking casting on a lot of things at once!

I could never be a truly monogamous knitter. I guess it’s shiny new object syndrome! 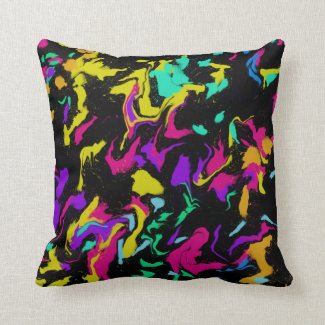